The iROKOtv Festival of Shorts (IFS) is a digital selection and showcase of African short films with a focus on the current generation of emerging Nigerian filmmakers. This festival is designed to expand the viewership of African shorts with intriguing storylines that effectively highlight issues relevant to the African narrative. Our goal is to stage the works of budding African filmmakers to watch. 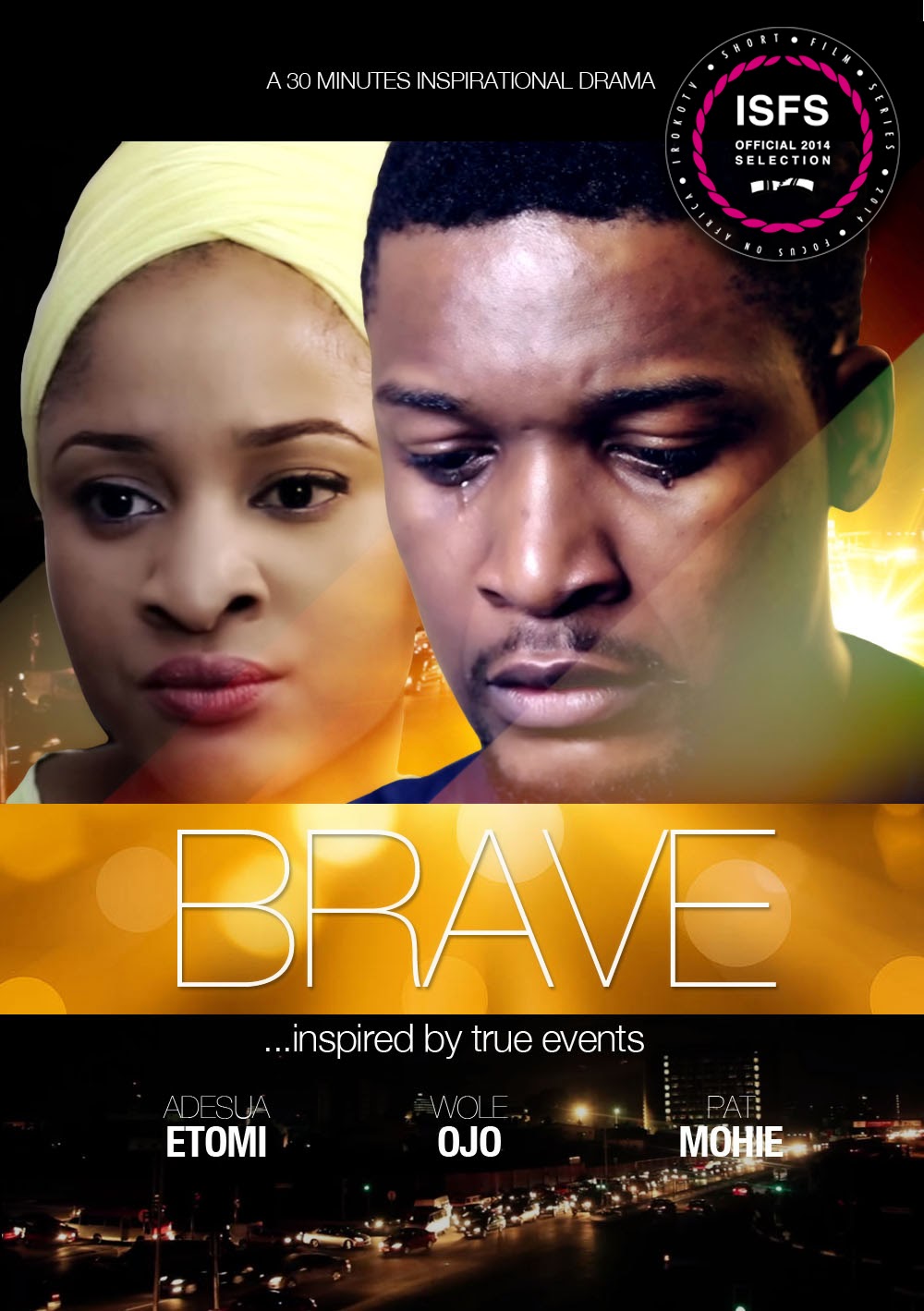 Synopsis: A childless married woman, after two years of trying for a baby finally sees her dream of falling pregnant come true, however her extreme joy is suddenly cut short on the night she celebrates her second wedding anniversary with her husband.

Vengeance is Mine (Duration: 15m) 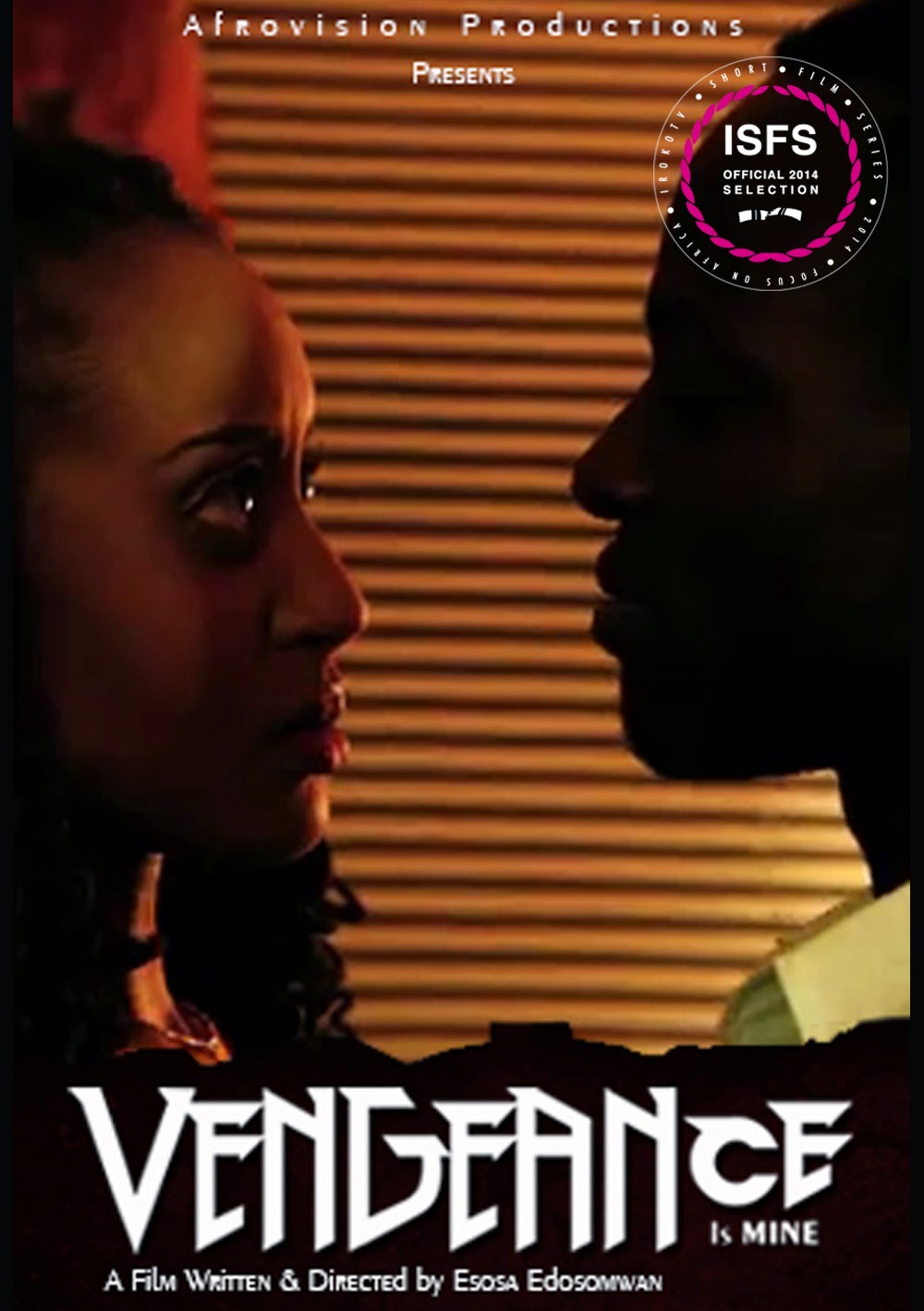 Synopsis: When a young woman’s room mate throws a party for a famous African musician, he arrives and she realizes he is the man who raped her years prior. 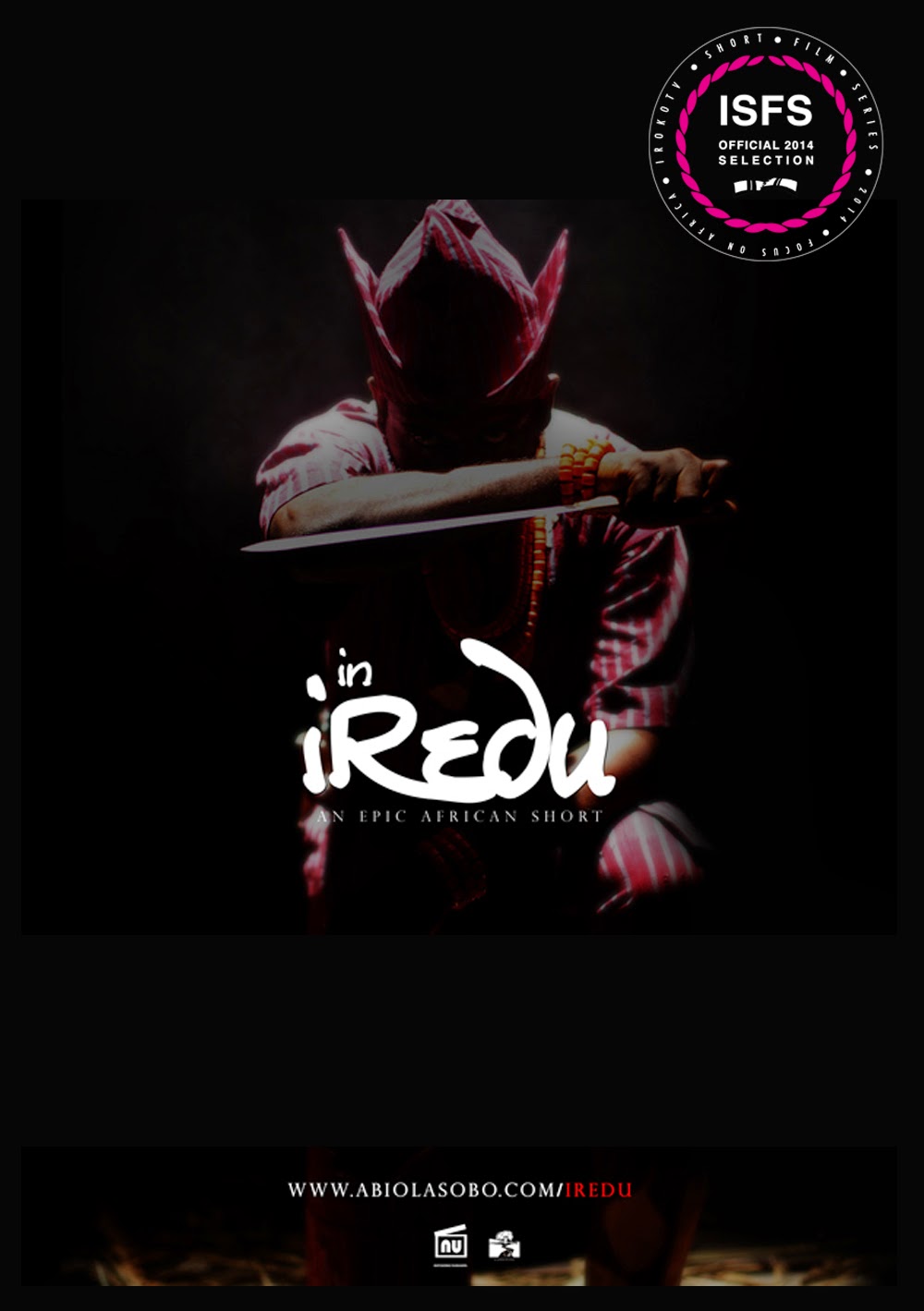 Synopsis: Ogagun, the great general from the western region of Africa, meets up with the three witches in Iredu to find out what the future holds for him. 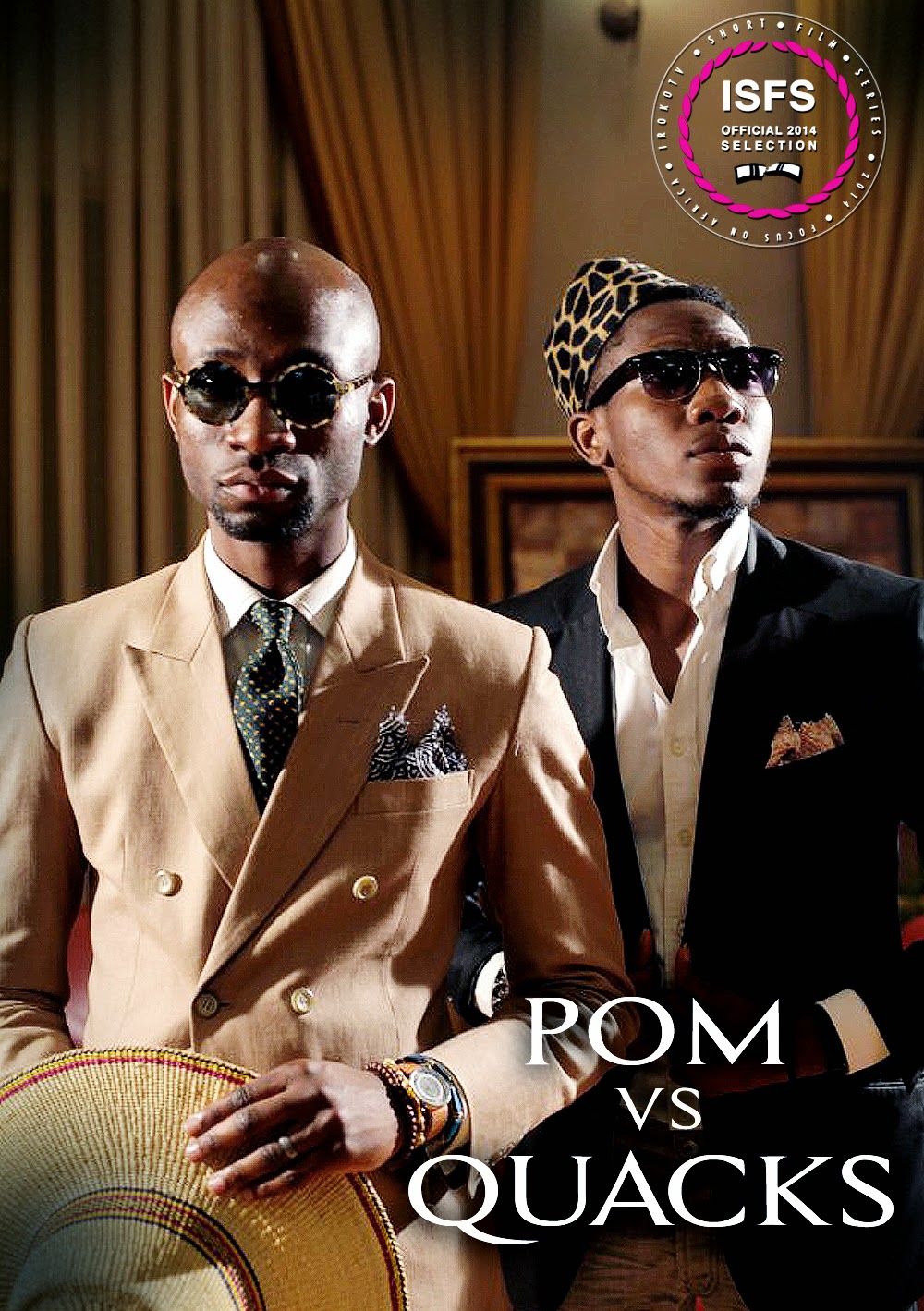 Synopsis: A comedy satire about two opposing elite African political groups. P.O.M (The party of Ministers) is a club of corrupt African government officials who meet once a year to discuss conspiratorial agendas. The QUACKS on the other hand represent the opposition. Dissatisfied with the politics of the existing regime, the QUACKS are summoned for an emergency meeting to overthrow the regime. Will they succeed? 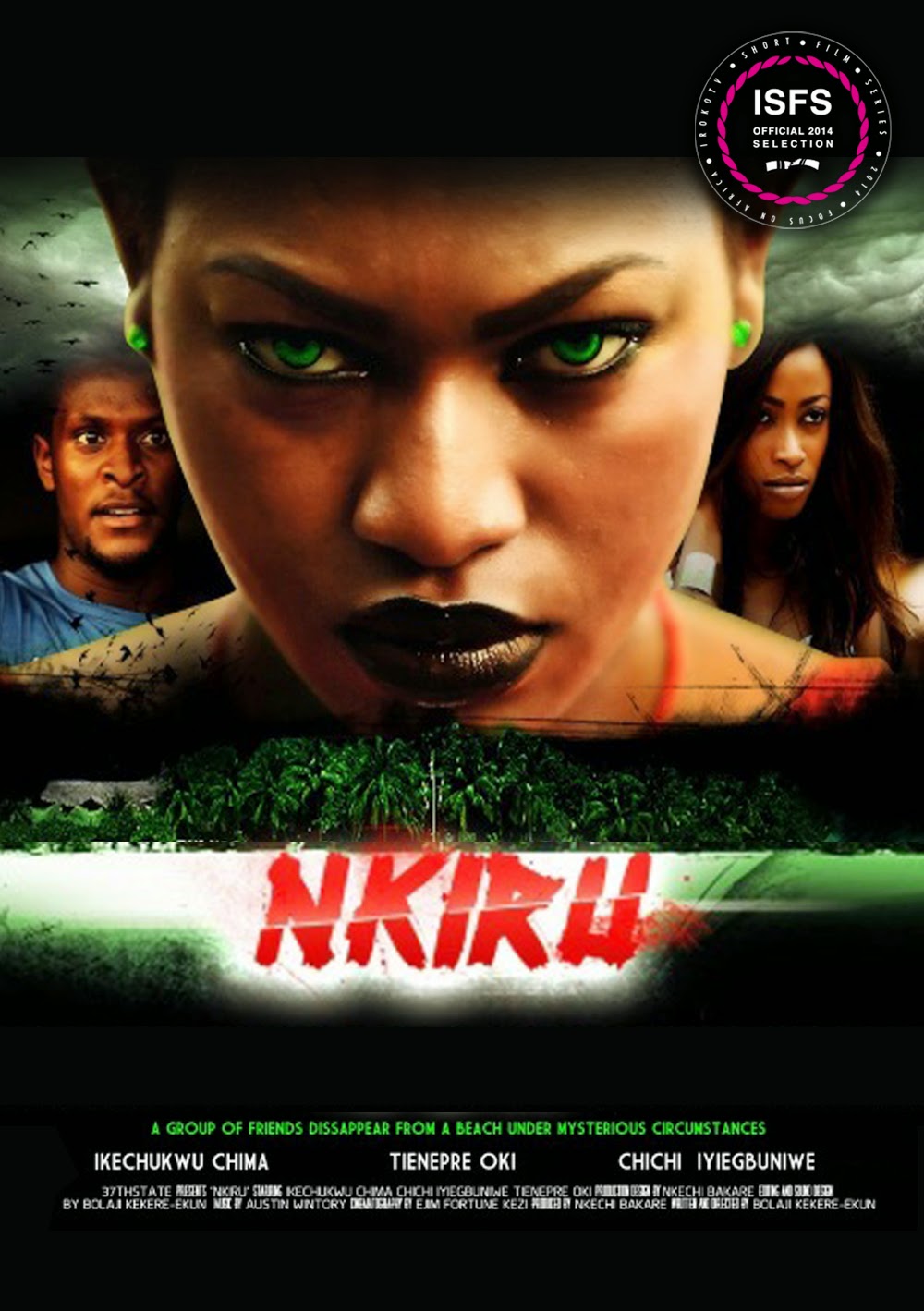 Synopsis: Based on the African urban legend of Mami Wata, the short-film centers around a group of friends who disappear from a beach party under mysterious circumstances.

For more on the Producers and Directors click here

A PLACE CALLED HAPPY is now showing on iROKOtv.com

New Movies On irokotv This Week!