A new play titled ‘The Wives’ written by Professor Ahmed Yerima has brought together movie stars such as Joke Silva, Kate Henshaw, Iretiola Doyle, and Lala Akindoju.
These stars had promotional shoots recently, where they further confirmed the statement that African women are intelligent and beautiful, yes they are!
Here are photographs from the shoot. 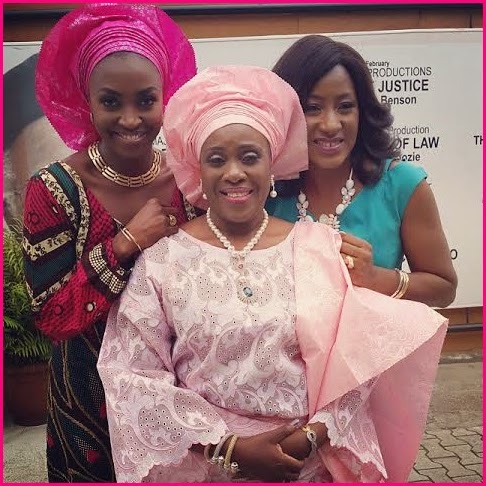 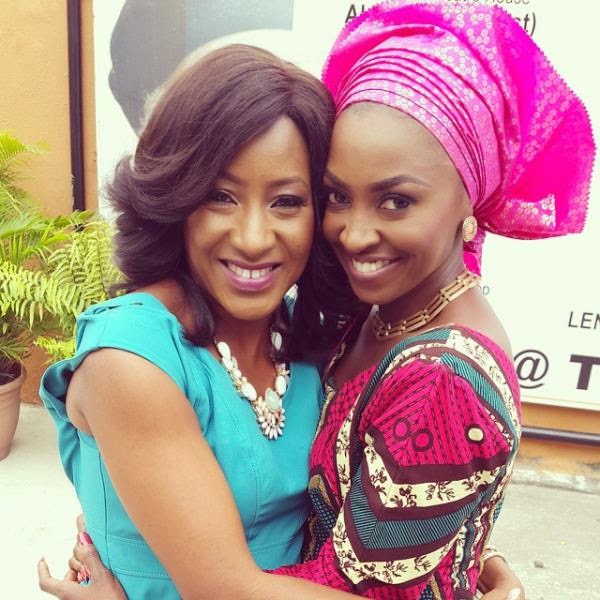 Meet The Cutest Nollywood Celebrity Kids on The Block!

Over Forty And Still Sexy: Nollywood’s 5 Hottest Actresses Over 40!