After successfully hitting number one in both Nigeria and Ghana, the highly anticipated “Flower Girl”, a film produced by Michelle Bello and starring Damiloa Adegbite, Chuks Chukwujekwu and Chris Attoh, premieres in the UK at Greenwich Odeon on Thursday 26th of September. OurNollywood Evangelists Osas Egbon, Onyi Egole and Maria Adediran were there to greet the stars on the red carpet.
So what is Flower Girl about?
Flower girl is about a young florist Kemi (Damilola Adegbite) who works in her parents flower shop; she’s been dreaming about her wedding day for so long and has been waiting for a proposal from Umar her boyfriend (Chris Attoh). Kemi goes to dinner expecting him to propose but instead he breaks up with her leaving her completely devastated. Through a series of circumstances, she meets a Nollywood actor Tunde Kulani (Chuks Chukwujekwu) who hatches a plan to help win Umar back.
The event featured some of the stars of the film, including stunning Damiloa Adegbite and handsome Chris Attoh as they walked hand in hand along the red carpet. Notable stars were also in attendance; Wale Ojo from Phone Swap, writer/director Tolulope Yesufo and the fastest African alive Olusoji Fasuba.
After the screening, Onyi had a few words to say:
“Flower Girl was a joy to watch; Michelle Bello had clearly put a lot of effort in making this movie successful. The movie was relatable, a Nollywood chick flick that is appealing to men. It was funny, romantic and charming but most importantly the quality of the movie was great; I can’t fault it, their attention to detail has to be recognised. There was not a dull moment in the screening, especially with the soundtrack and the reaction of the audience was brilliant, we all laughed and danced together and I even shed a tear at the end of the movie”.

Check out all the pics from the premier here: 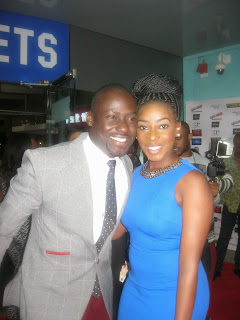 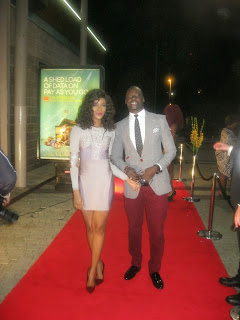 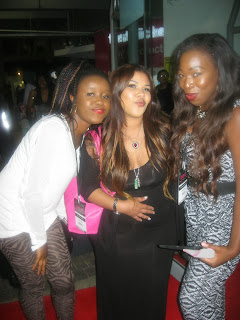 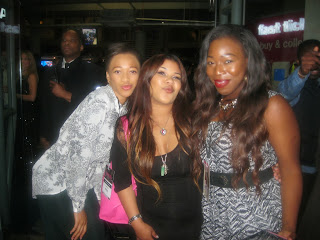 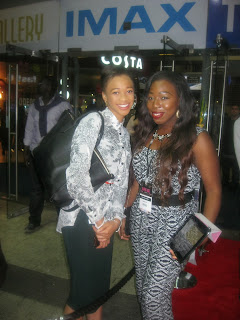 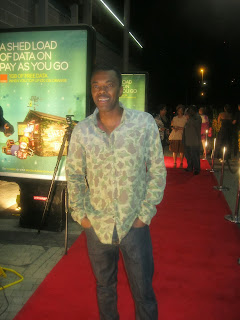 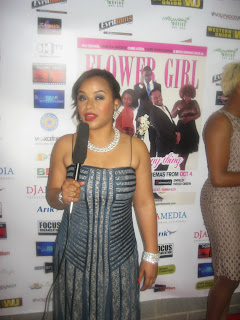 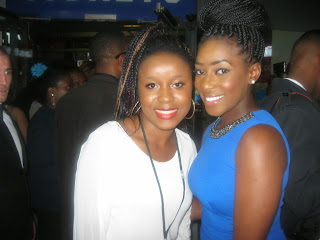 If you missed the premiere, don’t fret. The movie will be released on Friday October 4th across all the major UK exhibition chains Odeon, Vue, Cineworld and independent cinemas.
Chris Attohflower girlNollywood
Share Tweet Pin It +1

Nadia Buari & Chris Attoh Star In BE MY GUEST – Now Showing On iROKOtv.com

In Memory: Enebeli Elebuwa’s 2012 Movie “Save Our Soul” Now FREE on iROKOtv